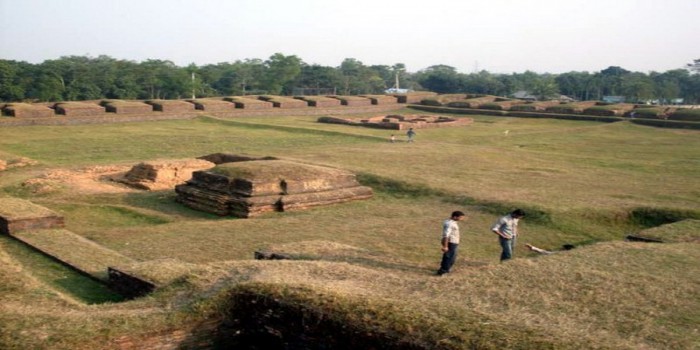 Ancient era-The Comilla region was once under ancient Samatata and was joined with Tripura State.This district came under the reign of the kings of the Harikela in the ninth century AD. Lalmai Mainamati was ruled by the Deva dynasty (eighth century AD), and (during 10th and mid-11th century AD). In 1732, it became the centre of the Bengal-backed domain of Jagat Manikya.The Peasants’ Movement against the king of Tripura in 1764, which originally formed under the leadership of Shamsher Gazi is a notable historical event in Comilla. It came under the rule of East India Company in 1765. This district was established as Tripura district in 1790. It was renamed Comilla in 1960. Chandpur and Brahmanbaria subdivisions of this district were transformed into districts in 1984. British Era-Communal tension spread over Comilla when a Muslim was shot in the town during the partition of Bengal in 1905. On 21 November 1921, Kazi Nazrul Islam composed patriotic songs and tried to awaken the town people by protesting the Prince of Wales's visit to India. During this time, Avay Ashram, as a revolutionary institution, played a significant role. Poet Rabindranath Tagore and Mahatma Gandhi visited Comilla at that time. In 1931, approximately 4000 peasants in Mohini village in Chauddagram Upazila revolted against a land revenue tax. The British Gurkha soldiers fired indiscriminately on the crowd, killing four people. In a major peasant gathering, the police fired at Hasnabad of Laksam Upazila in 1932. Two people were killed and many were wounded. Comilla Victoria Government College in the city was named in memory of Queen Victoria . World War II-Comilla Cantonment is an important military base and the oldest in East Bengal. It was widely used by the British Indian Army during World War II. It was the headquarter of the British 14th Army. There is a war cemetery, Maynamati War Cemetery, in Comilla that was established after the World War II to remember the Allied soldiers who died during World War I and II, mostly from Commonwealth states and the United States. There are a number of Japanese soldiers buried there as well, from the Second World War. After Partition of Bengal-People of Comilla served as language fighters in 1952. Students of Comilla Victoria College protested against Pakistan Government. Shaheed Dhirendranath Datta was one of important leaders of the language movement who was from Comilla. Shib Narayan Das was one of the designers of the first flag of Bangladesh. He was part of BLF. Comilla was part of sector 2 during the Liberation war of Bangladesh. 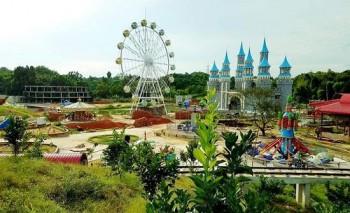 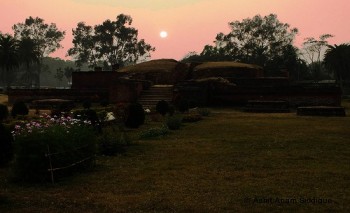 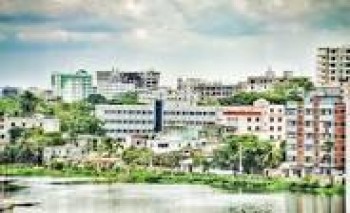 Explore Cumilla and its beauty